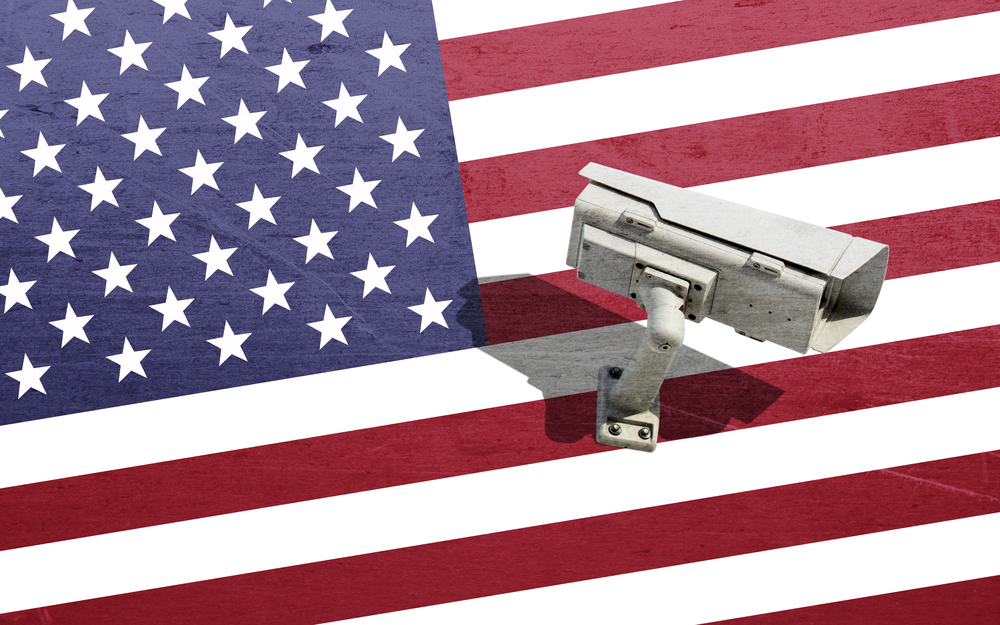 Can you buy whatever security camera you desire when it’s time to update or improve the surveillance system at your company? It depends. System installations must be addressed with extreme caution owing to compliance issues if you’re thinking about upgrading or installing your video surveillance systems inside a U.S. government building, property, or any location receiving any form of federal money.

Not all surveillance products are made equal, despite common opinion. Many security and video surveillance technologies are now prohibited from usage by the government due to strict restrictions. Components made in China are among those items that are prohibited, according to the National Defense Authorization Act of 2019. (NDAA).

Since some surveillance camera manufacturers are forbidden from government-funded buildings, several crucial actions must be taken in the US to guarantee compliance with US security legislation. We will provide you with an overview of NDAA-compliant cameras in this post, along with tips on how to make sure your surveillance system complies. You should read this blog, if you want to collaborate with any government agencies or if you simply want to be extra cautious about the brands you pick to incorporate into your system.

The NDAA is a yearly measure that enables Congress to establish defense policy guidelines. Although Congress must approve appropriations bills to provide funds for the U.S. military, it utilizes the NDAA to set defense priorities, reorganize military departments, and give instructions on how cash should be used. The Act covers programs conducted by other organizations in addition to the Department of Defense, such as the Federal Bureau of Investigation’s intelligence operations and the Department of Energy’s nuclear weapons projects. The NDAA has been enacted for 60 years running, making it a rather uncommon instance of bipartisanship in Congress. The bill has become a favorite vehicle for attaching legislation that has nothing to do with defense because of its consistency.

Unmanufactured or containing components or subcomponents made by Huawei, ZTE, Hikvision, or Hytera telecommunication and video security equipment.

NDAA Certified: What Is It?

Security companies may be requested to verify that their security systems comply with the NDAA if they sell security devices to the state or to contractors that offer services to the government. The manufacturer of the equipment must certify in writing that it complies with the NDAA complaint camera criteria. With this certification, the provider is solely responsible for adhering to the law, and the client receives written confirmation that they have done so.

Dahua, Hikvision, and Huawei are three camera manufacturers that the NDAA directly forbids, but it also prohibits any brands that may operate as a part of or as an extension of these businesses, including brands associated with these businesses. However, even if your camera isn’t created by one of these companies, it can nonetheless use tools or parts that are. According to the law, any “substantial or fundamental” parts of a monitoring system produced by these companies are likewise prohibited.

So, for instance, if a camera has a chip created by Hikvision while being built by a brand that is authorized, the camera would not conform with the NDAA. This is difficult because several national institutions have already installed cameras or other technology that is currently prohibited or collaborate with vendors that supply such equipment.

Can The Government Make Businesses Comply With The NDAA?

There are no laws in place that currently extend to private enterprises as of the time of this writing. Owners of businesses, however, ought to be aware of the advantages that NDAA compliance brings them.

Let’s take the example of video verification being used in access control by your security systems. These recordings might include facial recognition software and retain captured photographs. This information might be misused if it were compromised or made public.

Companies that used software from Chinese IT companies in the past have experienced this. For instance, the Chinese government’s tax software package may have contained malware, according to the FBI. If they conduct business in China, some American businesses may employ this scheme, making them open to a cyber-attack. Several surveillance companies, especially Dahua, Hikvision, and Huawei, have been prohibited due to NDAA compliance. There are still a lot of NDAA compliant cameras manufacturers that may be used on government property, like:

How Will This Impact Me?

Federal agencies and contractors that employ equipment made by Dahua, Hikvision, Huawei, or other prohibited businesses as OEMs must immediately stop using those items to comply with NDAA Section 889. If such a step is not internally taken, persons who are federal contractors for the US government will no longer be taken into consideration for business. Owners of homes and businesses don’t necessarily need to take any action now or shortly. It should be highlighted that, as a result of the bill’s passage, there will be less support for goods that the US government has outlawed. Furthermore, since Hikvision and Dahua are prohibited under the NDAA complaint camera law, it could be harder to identify particular substitutes.

CCTV Cameras are the Cornerstone of Modern Security

Get a free quote